Preparing a load schedule helps in determining the amount of power required for an installation. This information is then used by electrical engineers to properly size conductors, conduits and determine the proper overload and other protection and control systems. 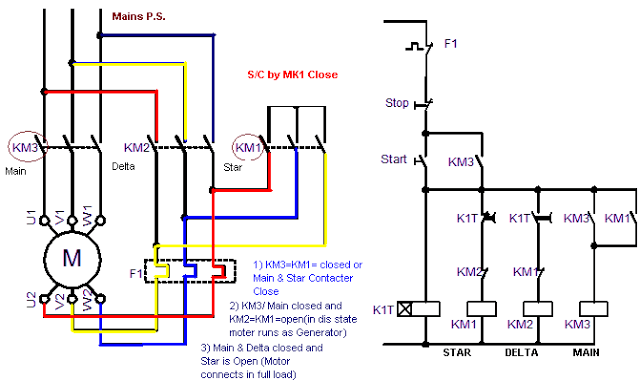 Below are some of the typical steps that may be used when preparing the load schedule for an industrial plant for the first time.

When designing an electrical distribution board, it is common practice to use a simplified notation in order to represent the electrical system. This graphical representation is called a single line diagram (SLD).The single line diagram can represent an entire system or a small part of an electrical circuit. Electrical elements such as circuit breakers, transformers, capacitors, busbars, contactors and conductors are shown by standardized schematic symbols. Single phase or three phase systems can be easily represented as a single conductor with horizontal line strokes indicating the number of phases.