During an electrical fault on a circuit, a current will flow from the Line conductor towards Earth and in to the Neutral point of the supply company transformer.

In order to ensure the operation of the protective devices within the installation (such as MCB`s), the Earth Fault Loop Impedance value must be measured at the furthest point of the circuit and compared with the requirements found in BS 7671. If the measured value is higher than the it is allowed in BS 7671, than the circuit is not safe. 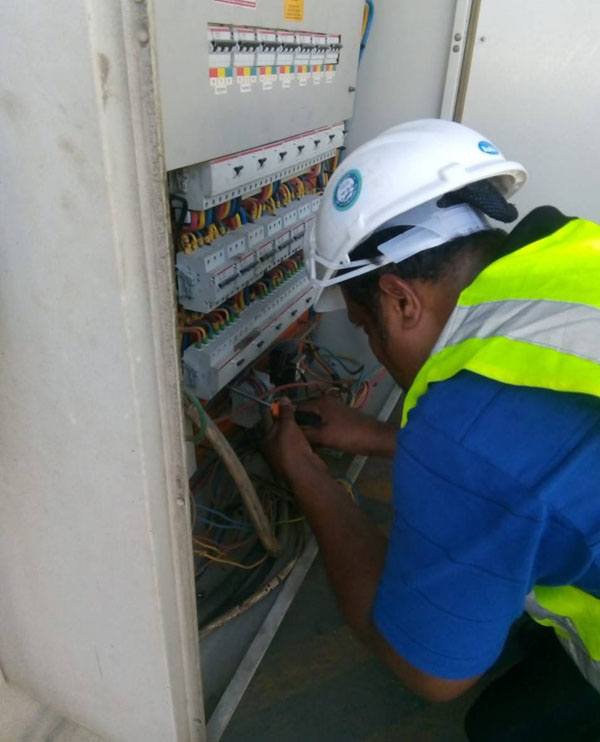 How to test the highest Earth Fault Loop Impedance (Zs)?

The formula for determining `Zs:

(R1+R2) – Sum of the resistance of Line and Earth for the tested circuit.

Please note that if the circuit is RCD protected than you will have to select the “No trip” function of the Megger 1553 to avoid nuisance tripping of the RCD. If your tester does not have this option then you will have to link out the RCD.

Having obtained the value of Zs for every circuit, you will be expected to verify that these values are within the accepted limits described by BS 7671.

Values of Zs should be compared with one of the following:

In our guide for the Inspection and Testing practical assessment we advise to use the fastest method which is the last one of the above described.

Rule-of-thumb method The highest measured Zs value for each circuit should not exceed 0.8 of the relevant value in the BS 7671 tables.

In other words, select the appropriate value from the tables in BS 7671 and multiply it with 0.8. This number should be higher than the highest measured Zs value for the given circuit. 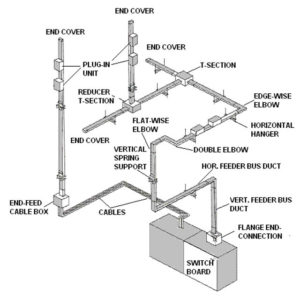 Busducts in any electrical construction, are usedfor transporting electrical power... 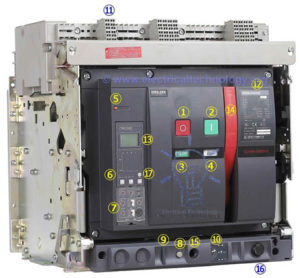 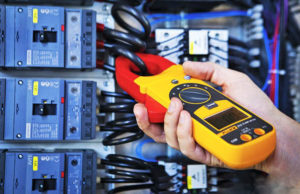 Electrical distribution and control systems are the heart of any...